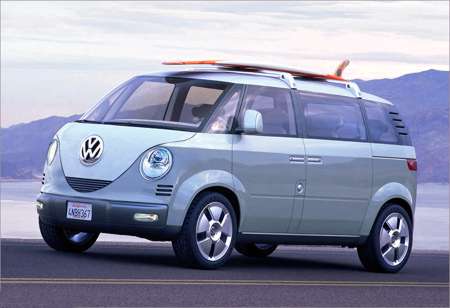 This new design concept for Volkswagen Microbus which apparently will be released in late 2014 or 2015. Has a very long time automaker Volkswagen not launch microbus type, we hope is not just rumors. A version of the VW bus is currently being sold only in Brazil and Netherlands, the 2012 Bus can be registered anywhere in the European Union and under the name Kombi. 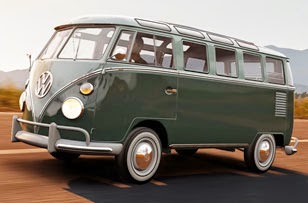 The legend of Volkswagen Microbus

When viewed from the existing design, engine not on rear anymore, but the style and shape same as the legend, I thinks interior configuration not much different to. This is a totally awesome and cool looking microbus. If it was modernized, like the VW Beetle / Bug was, the Microbus could take a whole segment of vehicles retro and make the seem cool again. I do love that it is really close to the same shape as the original. So what do you thinks... do you want it...? be patient ^_^ 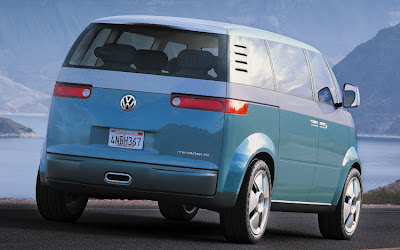 *Update Volkswagen has been unveiled 2016 VW Microbus read this