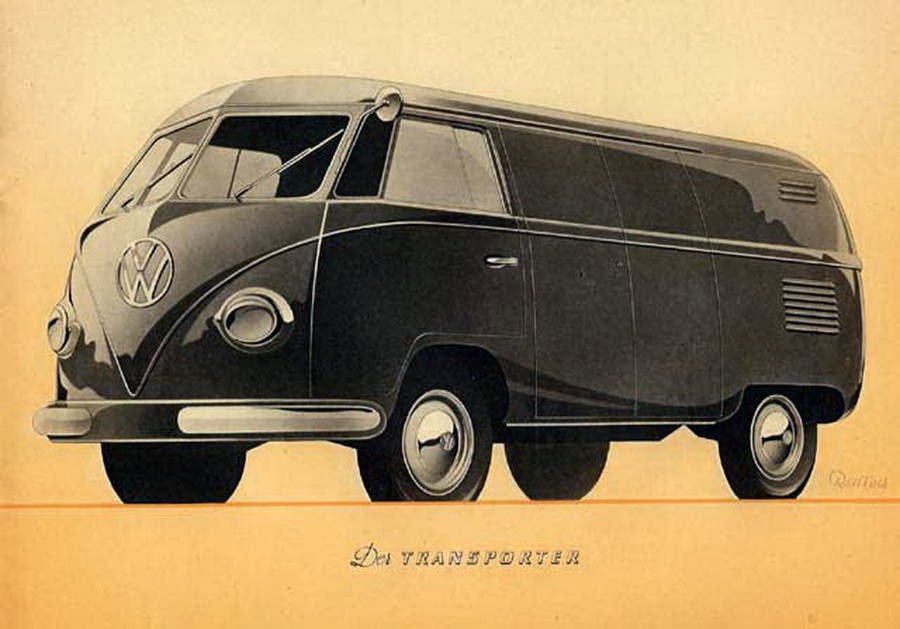 Production period 1950–1975
Do you know about this icon? if don't know, you can read this first, the history of Volkswagen Type 2.

Yeah... he had been one of the most iconic and popular vans in automotive world history. Officially production started in March 1950. 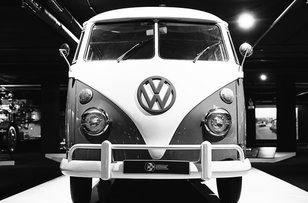 Talk less do more..., let's have a look at variants of the legend

First, you need to know about T1, which is first generation of the family.


You can see the difference / Characteristically below 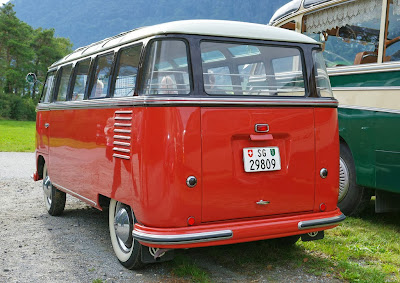 T1A Barndoor Samba 23 window
Samba is the highest trim level for the type 2 T1, the first production in 1951, marketed for touring the Alps, Switzerland. 23 windows all around the vehicle, so you can see a full 360-degree panorama on board. Additional standard with trim strips along the belt line and a dash clock, small skylight windows on the roof, plus a sunroof if you want to take a breath of fresh air from the mountain or the beach. 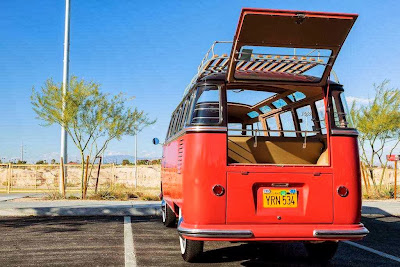 T1B Samba 23 window
Making it possible to carry more food, beer, and other picnic equipment, such as grills for your barbecue party. 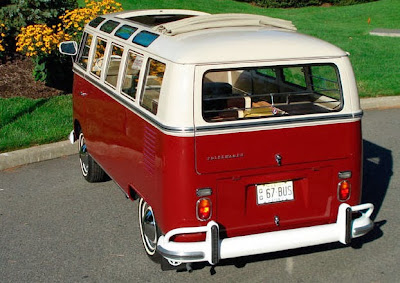 T1C Deluxe 21 window
Yes, this last edition / is the final model of the T1 that was assembled in Germany. You can see wider on the rear window and cargo Door. 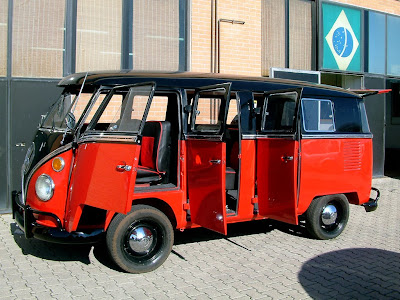