New Generations of The Volkswagen Bus 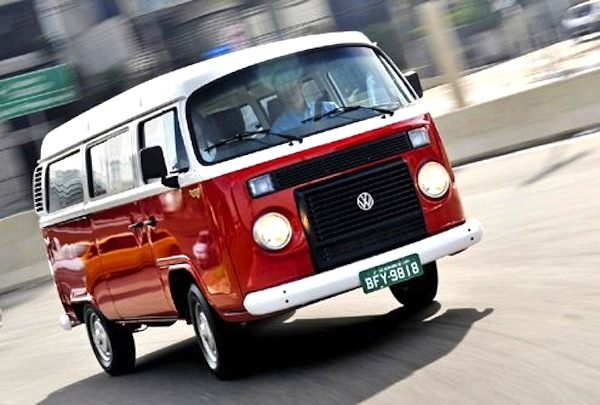 The Volkswagen Bus is arguably one of the most iconic rides around the world he came to the road end then he came to cultural status.

The Bus has already been winning the hearts of many people around the world.

These vehicles have a certain charm that other vehicles lack. The VW bus has become a cultural icon representing a powerful set of ideas and experiences, mostly centered around the freedom to go and do something that you please. It enabled people to hit the road self-sufficiently. 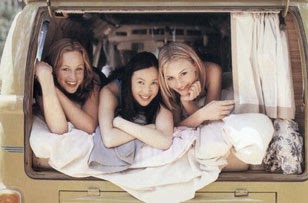 The Volkswagen bus or called Type 2 Kombi, known to many as the Microbus, Bus, Hippiebus, and many other names if you're stuck behind one, is one of the oldest automotive survivors. Its long run looked like it was nearing its end.....? I don't think so.

Let's take a look new generation, young boys and young girls he knows all about these buses from their parents and they love them.

And always will be like that for the next generations... 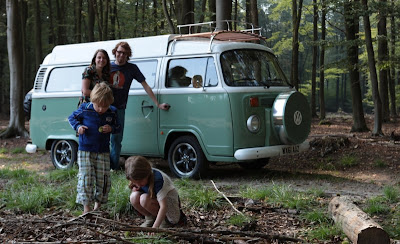 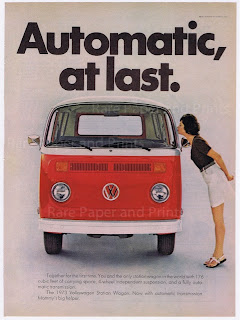