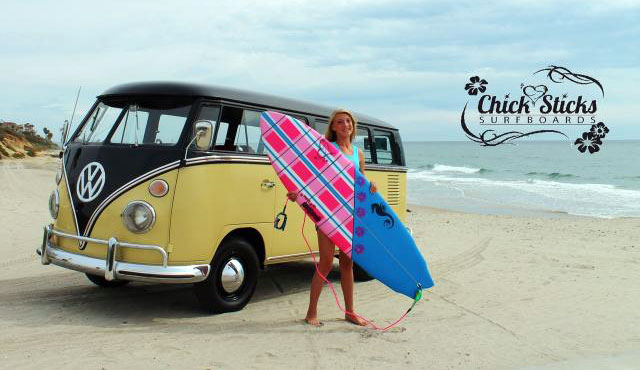 Its already been featured in a couple local surf shop advertisements and websites
Definitely one of the nicest Southern California buses available!
finished Restoration a couple months ago, This Bus runs great.


Volkswagen Transporter
2011-2012 Restoration Details:
This is an original California VW Bus. I purchased from the previous owner in early 2011 when he realized
that he could not afford the time and money to complete the restoration. At the time, he had just begun the
process to disassemble. I hauled it down to San Diego (pieces and parts) and began the year long process to complete the restoration. This is the 7th bus I've restored over the years, so no rookie mistakes. That said, this bus was NOT restored with intention of being a perfect show car. That is, there is no troublesome rust left anywhere on the under side, but there is a couple small spots still present underneath/inside the front apron. Its very hard to even find it, and its nothing that needs any attention. I just don't want to mis-lead anyone.
The entire undercarriage has been treated and coated with rust resistant POR 15 as well. There is ZERO rust anywhere top side and ZERO in the floors.

Mechanical & Electrical
NEW MOTOR with less than 500 miles, includes...
Misc
Call or email if you have any questions. All the pictures can be seen at the following link...
other images

I'll assist with shipping, if necessary. Not cost, just coordinating pick up/ drop off - that sort of thing. I have shipped overseas (the last bus I sold). I'm willing to do it again, but obviously we'd have to discuss funds transfer, etc. beforehand. The last overseas went to England, and it shipped out of Long Beach port. For domestic, I have a couple car shippers that I can recommend if you need one. That said, this bus is VERY road worthy - but long haul travel in a 65 bus can be quite the adventure!

I'm willing to negotiate with serious buyers. Next to the 21/23 window, this is the next best model that VW ever made. Please don't just send me some random low-ball offer. This is an extremely nice bus and isn't far from being perfect.

Condition: 1 Exceptional
(the highest professional standards or a perfect original car in every area, appearing and driving as new)