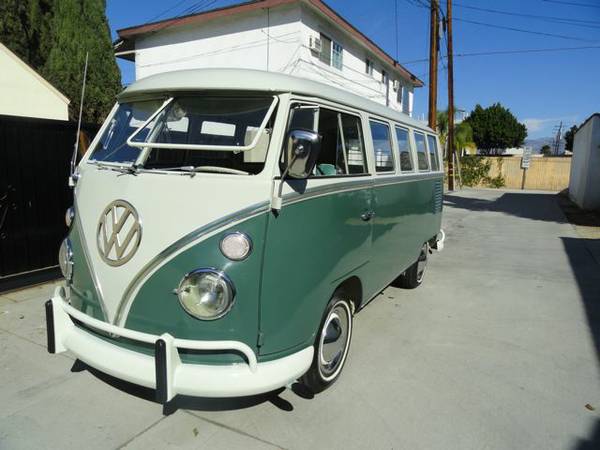 Year of construction 1966. Volkswagen Bus 13 Window Deluxe for sale in the east of the city of Los Angeles, California. The bus seemed has been completely restored and rebuilt, come with an original color combination pearl white and velvet green, correct and complete interior all still there including a middle seat with original 7-passenger walk-through layout. It more cool with modern stereo was installed into it, and could be nice with safari windows.

Despite no words about the engine, the currently appearance look so awesome overall including its engine photo. Reportedly was in exceptionally nice original stock and never touched by modification when it arrived at the first time to restored. Find this bus being offered for sale in Craigslist looking for $55000. 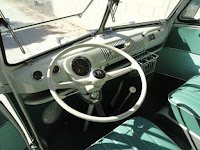 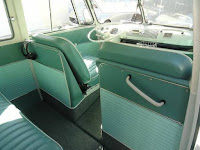 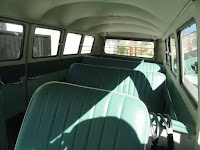 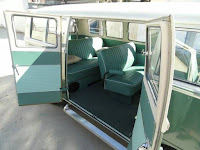 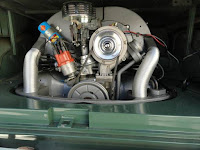 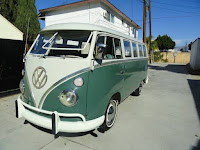 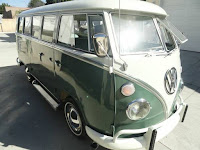 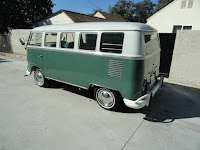