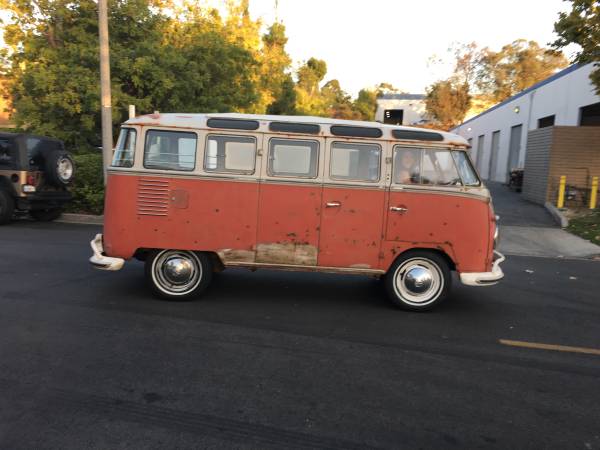 Year of construction 1960. Volkswagen Bus 23 Window Deluxe for sale in Mission Viejo, California. Found this one being offered in Craigslist, the bus is claimed to be in original condition aside from a new ragtop top and headliner. Claimed to drive well, with birth certificate from stiftung auto museum.

The pictures provided by the seller show the faded and claimed original paint, with few rust was shown here. This a complete example, the trim and glass appear to be complete including interior with all seats. Surface rust is visible in several areas, but it look solid frame no rotten or hole shown of the lower body.

As we've know the value of 23 Window Buses, restoration or preservation of survivors is becoming more financially viable. But a closer inspection is needed to accurately calculation on this one. 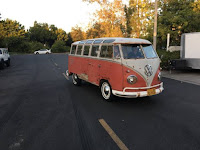 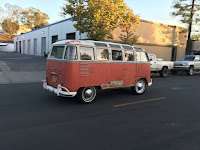 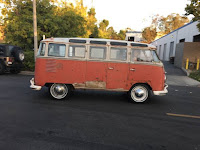 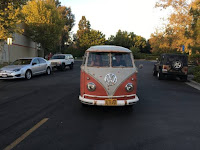 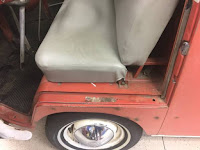 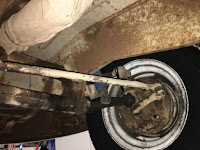 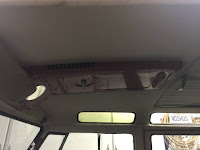 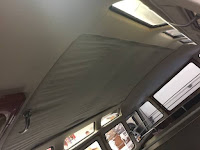 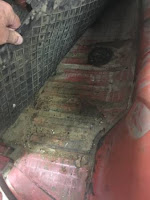 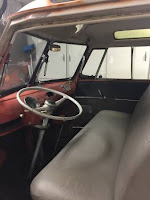 Owner says
Original paint L 53 sealing wax red / roof L 472 beige gray
No rust anywhere ( rust you see is airbrushed on and will wipe off )
I Have the Birth Certificate from Stiftung auto museum
New sunroof top and headliner
Safari windows
Dash is original and Never been cut
Has all 3 seats
Has both identification tags
1600 engine with less than 5000 miles
They are only original once !!!