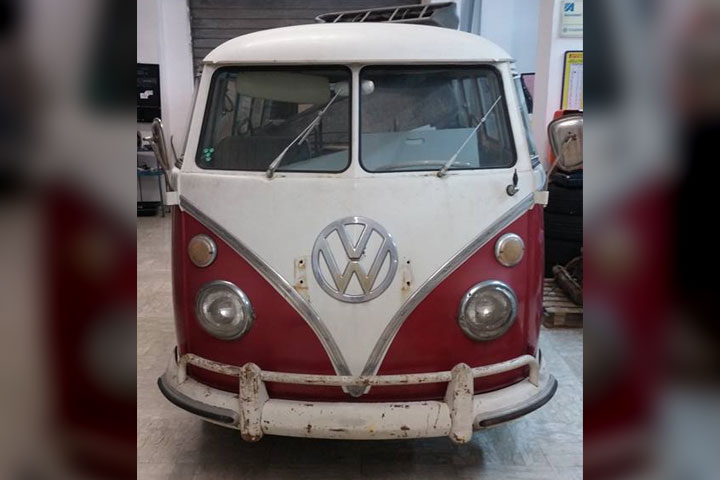 Year of construction 1965. Volkswagen Samba Bus for sale in Manchester, United Kingdom. This a very cool 21 windows van well know as a Samba Deluxe bus it's original Germany bus form that was exported to American, the second of the flagship model after 23 windows and more valuable than other models.

Comes with a walk-through interior with sunroof and very cool with American style bumpers. Not perfect but it's very potential base to restore. 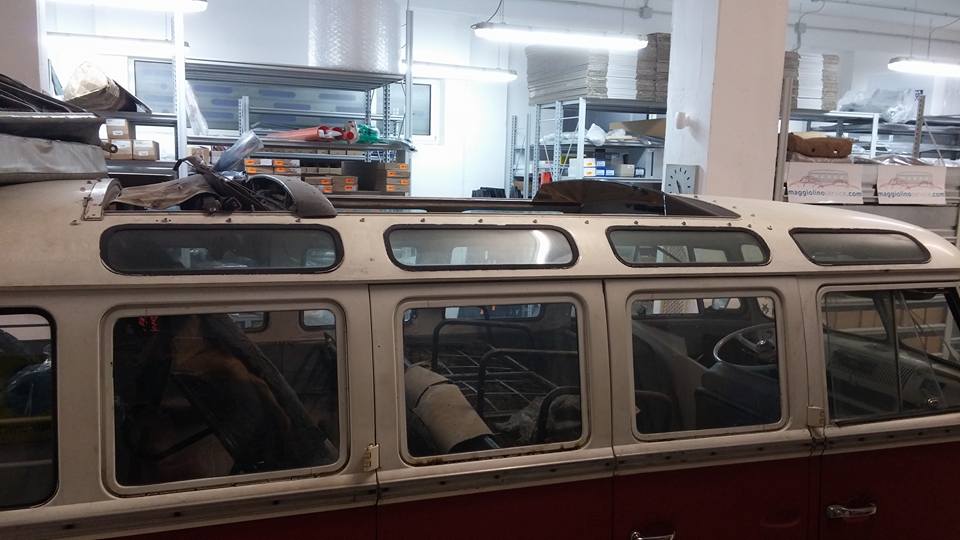 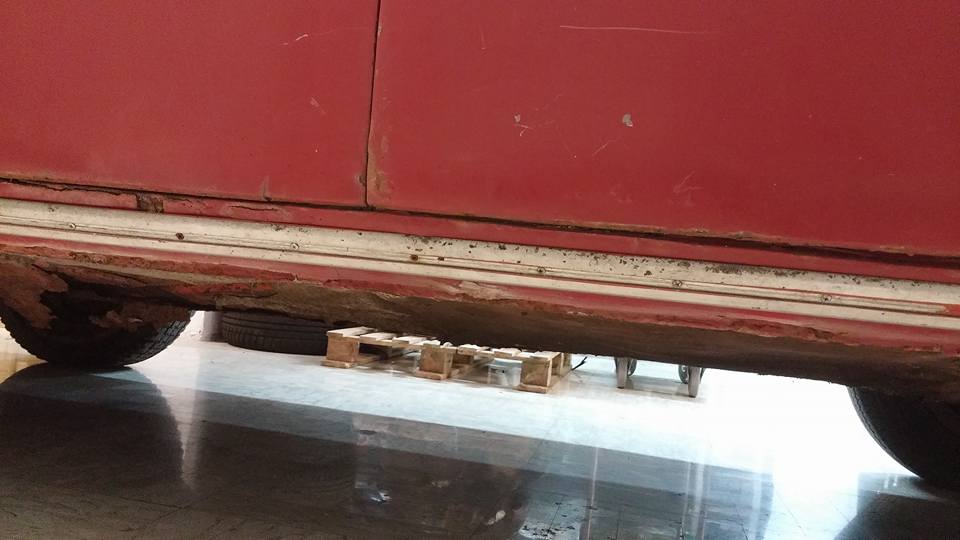 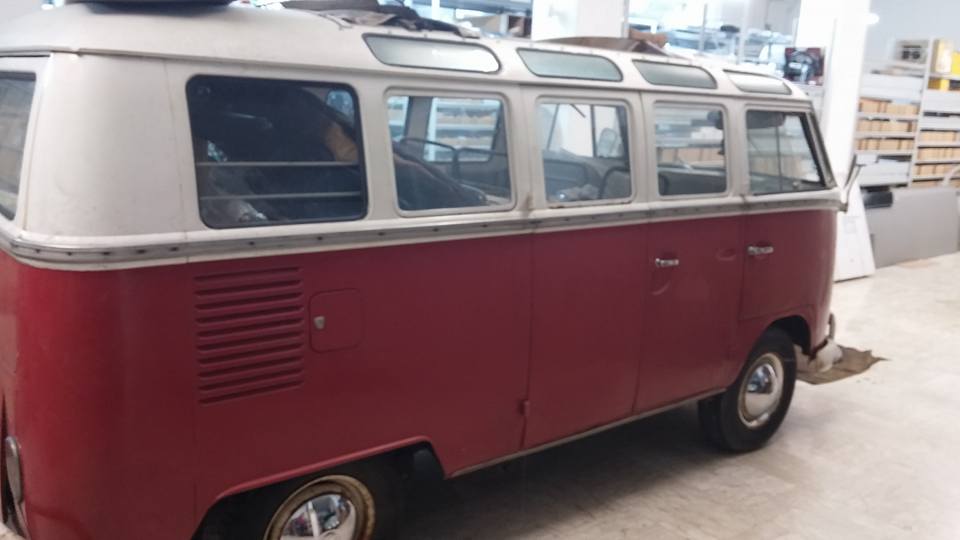