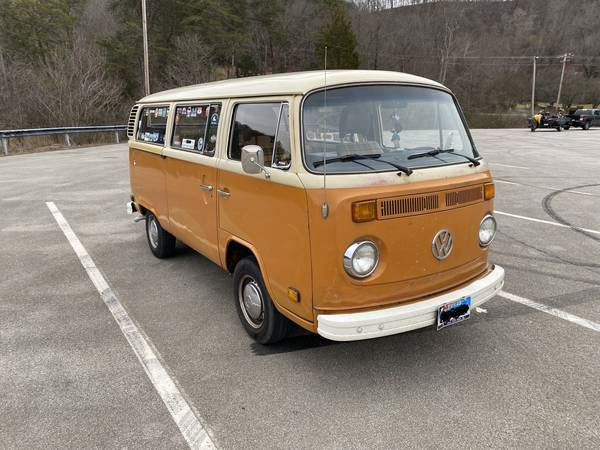 Year of construction 1978. VW Bus Transporter for Sale in Talbott, Tennessee. Found this nice original VW Transporter that has popped up for sale fitted with air conditioning and a spare engine, was listed on craigslist about eight days ago and was still available when we posted it here.

Awesome original exterior, no rust issues, and perfect shape for a 45-year-old bus with a decent interior, has been renovated and modernized with all new original plaid fabric upholstery, all interior panels recovered in brown vinyl, and the headliner still retains its original. The dash is nice without any cracks, AC, and the Radio with iPod/MP3 dock, also sound system working well.

The engine is genuine and has been rebuilt to OEM specifications, runs and drives great, and the extra engine has never been run and stored with impeccable care. Interested, please read more below.

My father originally purchased the bus in 1978 and drove it for 10 years as our family car. It then quietly sat at my parent’s farm in Tennessee for the next 20 years (until my son decided he had to have it as his first car), so I transported it to Texas and my son and I brought the bus back to life in 2011 (details below). This bus has never been involved in any major accidents and has very little rust. This bus has been driven regularly, since it was refurbished in 2011, but now that my son travels all over the country, and I am building a house, we just don’t have time to drive it anymore, and we don’t want it to sit, so it’s time to sell.

It starts, runs, and drives great for a 45-year-old vehicle in hot or cold weather and gets 15-19 mpg in city or highway driving. This bus will easily cruise at 70 mph all day long; it is very smooth riding, quiet, and everything on it works, including heat and air conditioning.

I’m listing the following work done in 2011 only as evidence that it’s roadworthy today. Nothing else has been done since this time, other than routine oil changes, tire and brake pad replacement, and a battery. This bus has been driven approximately 75,000 trouble free miles, since all this work has been done, SO CONSIDER ALL OF THE FOLLOWING REPAIRS TO BE WELL USED. A maintenance log has been kept, as well as receipts and the green Bentley repair manual, and these can be provided upon request. 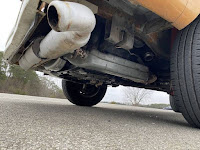 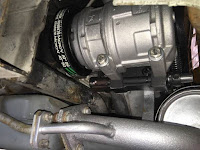 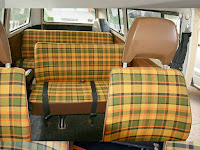 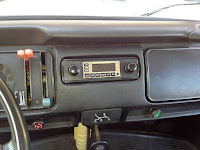 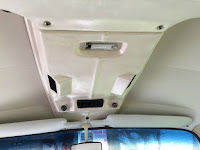 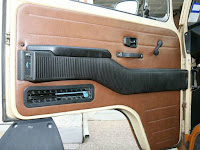 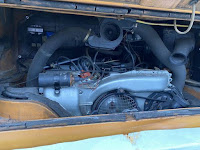 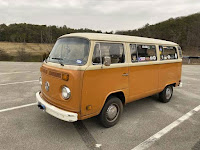 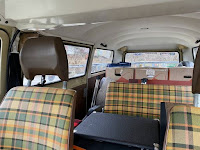 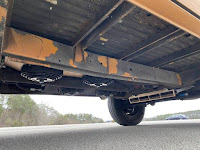 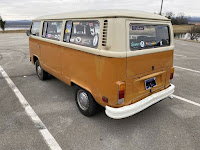 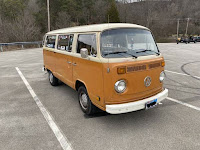