They want to let the past to be history, he can not be legend if still alive...

The Volkswagen Type 2 / VW Bus / VW Kombi / VW Microbus, began production in Germany around early 1950. Many models and variation for this bus, like a pickup trucks and campers.

Maybe for some people from other side world's have been living a lie, they are thought the iconic VW bus had died many years ago, and the fact that, country of Brazil the VW Kombi is still being manufactured.

The VW plant in Sao Bernardo, Brazil has rolled out their 1.5 millionth VW Bus. start from 1977 Brazilian VW Bus, to this day the production of the VW Bus never stopped.

Now after a long 63-year run, the bus will finally the end of 2013. Thanks to new safety laws that will go into effect next year requiring all new cars to come equipped with dual front airbags an ABS brakes as standard, the Kombi no longer meets safety regulations.

So we will miss him very much, The replacement car looks a little different from the legend, but the overall design is relatively unchanged, just more modern. To help cheer yourself up, let's check out the gallery of photos from VW’s bus below. 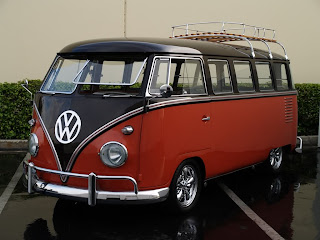 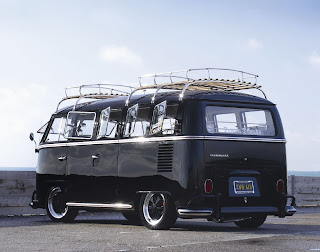 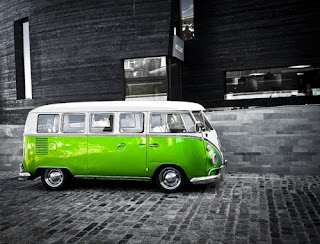 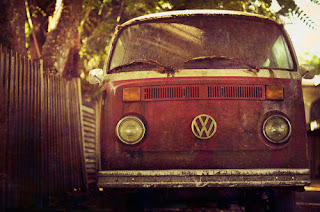 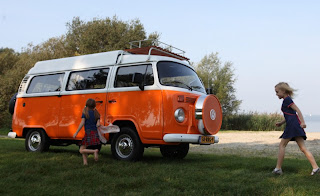 *photos from everywhere thanks before for photographer, but if any objections please contact, we will gladly for remove it