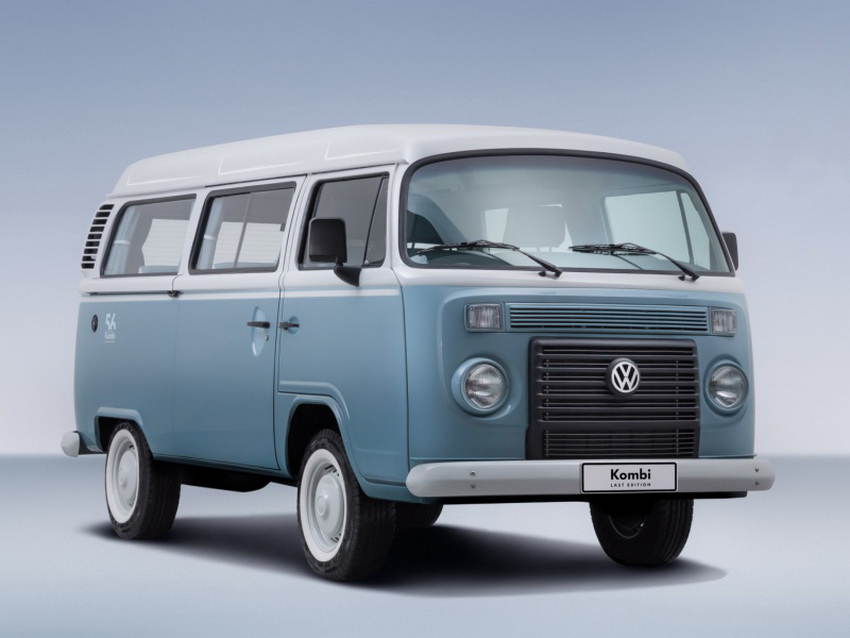 Cool life outside with the Volkswagen Kombi last edition

The first classic VW Kombi was made in Germany in early 1950. It was then built in Brazil in 1957 and has endured until now, but after 56 years production is scheduled to end this year

VW Bus, VW Microbus, or Type 2 (Transporter) the original nickname from the factory, is an unmatched vehicle in providing practical, capable transportation. It is unique in its ability to provide a great support platform for outdoor recreation of all types including travel, camping, gear storage, and overland exploration.

Cool life outside with the VW Kombi last edition... You have an adventurous spirit and much to love unfamiliar explore areas, more than you deserve...

56 years ago on September 2, 1957, The first versions of Type 2 T1 model were assembled in Brazil has born. Today, this year it's time to say goodbye, according to Volkswagen Brazil has announced a Final Edition version of the classic Type 2 Kombi on the T2 model van that has been in continuous production there since 1957.

In honor of the Kombi, or Type 2 as it is known in various markets, Volkswagen Brazil has created the Kombi Last Edition. Only 600 will be made. All will come with a certificate of authenticity and all will be finished in the two-tone paint scheme you see here. 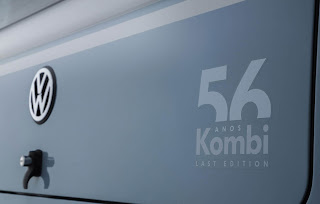 In 56 years, more than 1.5 million units have been produced in Brazil that stat makes the Kombi the most everlasting production model in automotive history, as the world knows. Currently, due to safety regulations, it’s all about to come to the end.

While in his motherland, production of Type 2 in Hanover, Germany factory already ended 34 years ago, since 1979 after producing 2,142.918 units.

Volkswagen had been building the T2 Kombi, known in America as the bay window van, since 1967, and the Brazilian factory kept making them, adding a water-cooled engine and an add-on black grille in 2005.

2013 Volkswagen Kombi Last Edition
The VW T2 Kombi Last Edition series has exclusive design features and a numbered identification plaque on the dashboard. This commemorative special series marks the end of Kombi production in Brazil. Those last vans will be outfitted with light blue paint, blue vinyl seats, and white-wall tires. Power is provided by a 1.4-liter EA111 engine that develops 78 HP (57 kW) on petrol or 80 HP (58 kW) on ethanol. It is connected exclusively to a four-speed manual transmission. 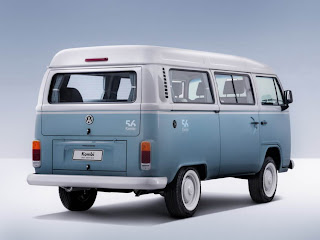 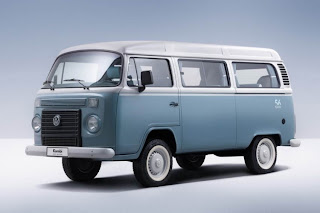 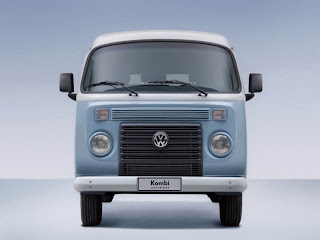 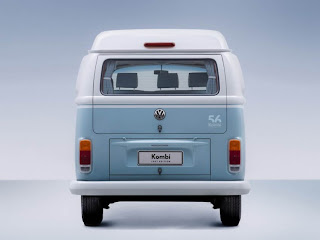 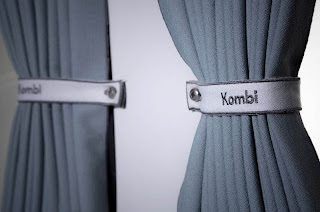 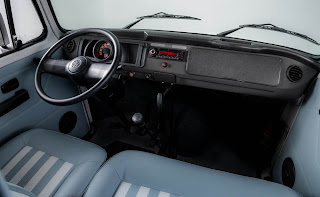 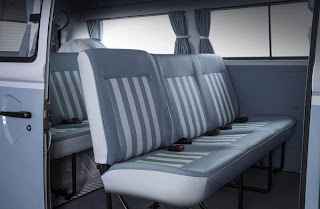 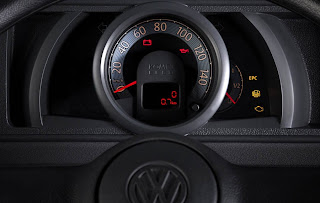 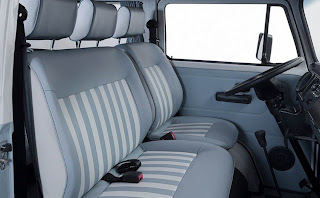 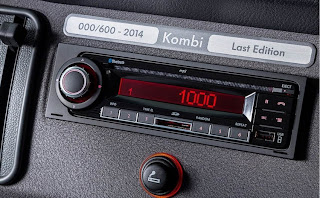