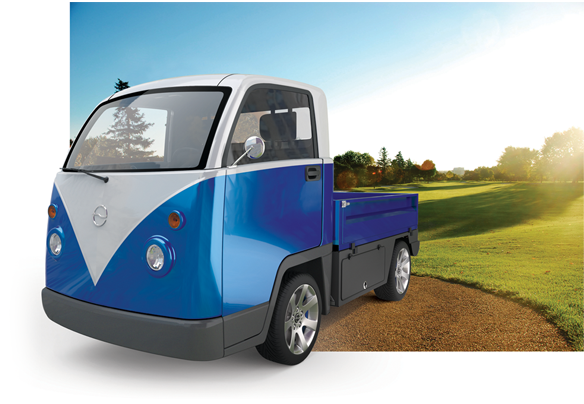 Sorry if you feel shocked by the title above. Yes, named Kombi, will scream hippie bus soon on the US market in the second quarter of 2014.

Yes like the pure hippie life concept the freedom, down-to-earth, keep and save it for your next generations.

Maybe it's you’d be interested in keeping an eye on this Kombi. Inspired by VW retro Kombi and hippie life, Cenntro Motors makes Electric vehicles and present with more inefficient, effective in cost, and for short delivery routes in stop-start traffic and congested city centers.

And this will be to some people’s liking, but others may completely disapprove of it. How about you..? where is your side? 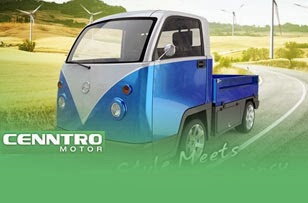 2014 Kombi Electric Specification
Top speed of 50 km/h or 31 mph and a maximum claimed range of 80 km or 50 miles; charge times will be in the six-hour range, despite the apparently small battery capacity of 6.8 kWh (a Renault Twizy, for instance, has a bigger 7 kWh battery pack).

Currently have Two variations of the Kombi.
One is the pick up called “Green Space” and the second is Cargo Box called the “City.” Efficiency is rated at 240 MPGe equivalent for both.

Same like Type 2 history, first variations is not for passenger. 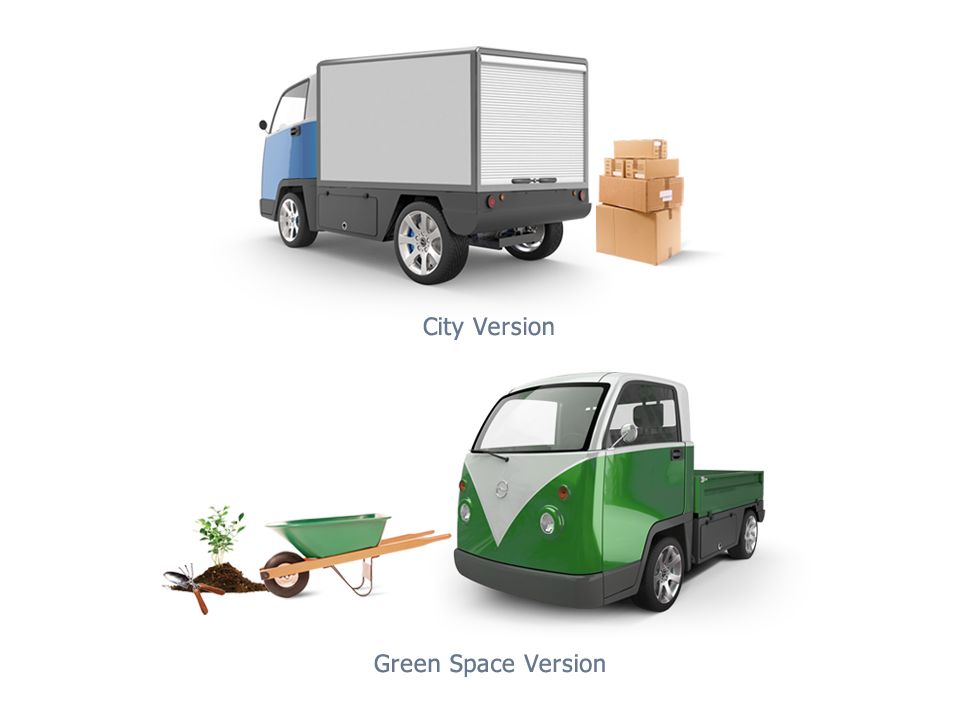