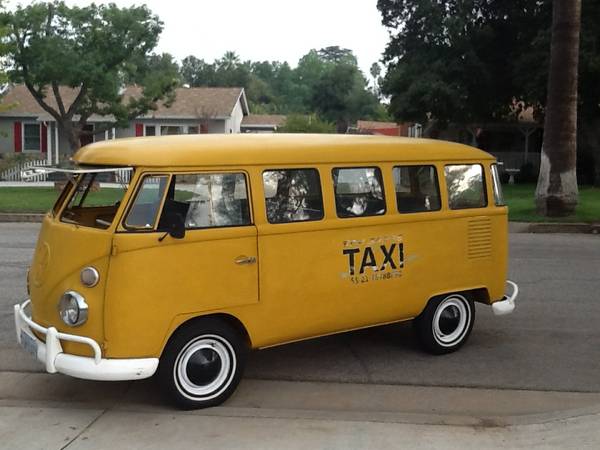 Year of construction 1973. Volkswagen T1 Bus for sale in Redlands, California. As we've know the Brazilian bus production officially ended since 2013 it's very long production years of the classic Volkswagen Type 2 since 1957, and this is one of those are come from the Brazil production line were sold exclusive for the Brazilian market, fairly cool 15 window model with safari windows. Reportedly was imported into California in July 2016 powered by 1500 single port motor runs and drives well with 12000 miles on it. Very low mileages for its age, the owner claims is good condition overall, has a solid frame and no mechanical issue. 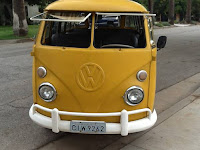 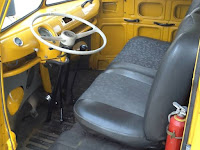 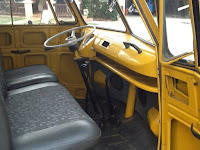 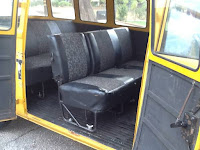 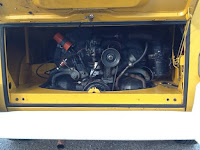 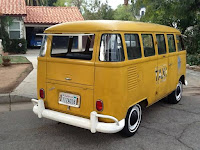 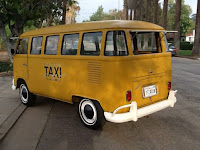 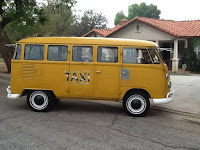 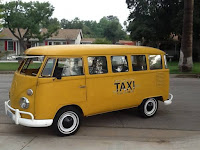 Runs great and very reliable. I drive it 100-200 miles every other weekend with no issues. All lights and electrical work properly. Clean body with no rust. Interior is complete with a few tears in the rear seats that are patched up. Nice driver and gets a ton of attention. Clean California title in hand in my name. Registered until 9/17. Insured with classic policy for 30k.

Only selling because I had plans to paint it, lower it and run Fuchs, but decided to change directions with a different project. I maybe open to trades/trade but cash is king. Let me know what you have. Be reasonable and no junk! Looking to sell this bus asap.
$18,500 obo No lowballers.